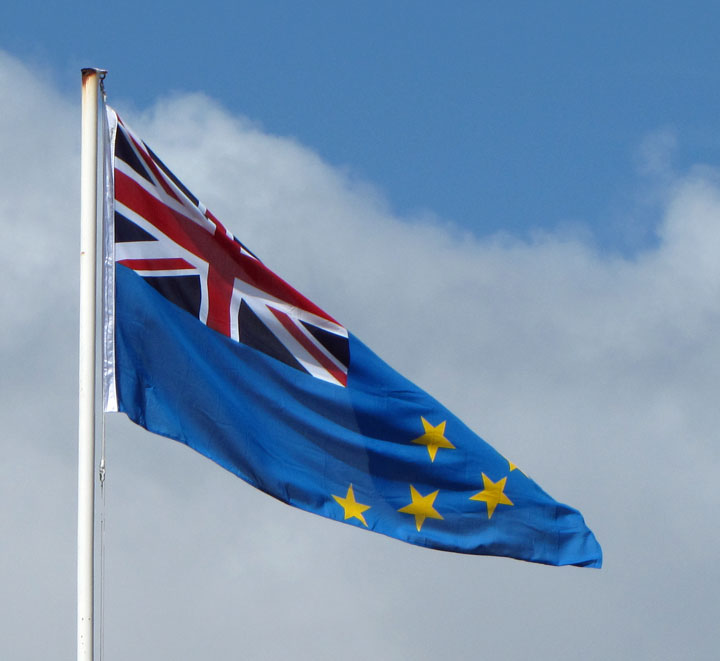 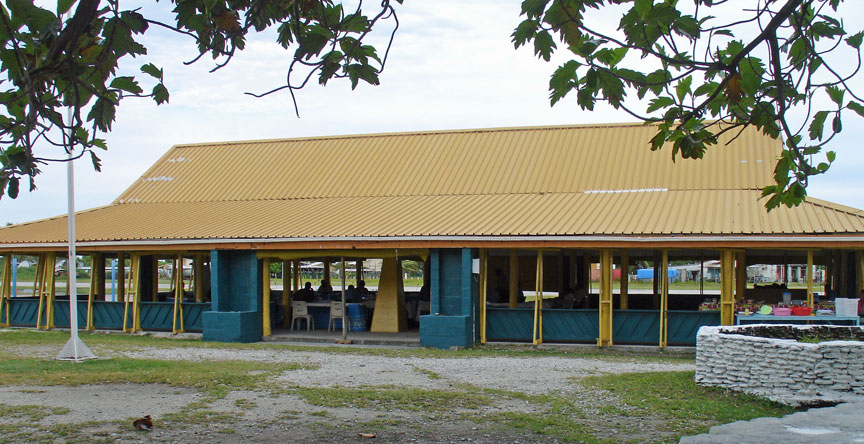 Tuvaluans are a Polynesian people who settled the islands around 3000 years ago coming from Tonga and Samoa. During pre-European-contact times there was frequent canoe voyaging between the nearer islands. Eight of the nine islands of Tuvalu were inhabited; thus the name, Tuvalu, means "eight standing together" in Tuvaluan. Possible evidence of fire in the Caves of Nanumanga may indicate human occupation thousands of years before that.

2010 Tuvalu from Galen Frysinger on Vimeo. 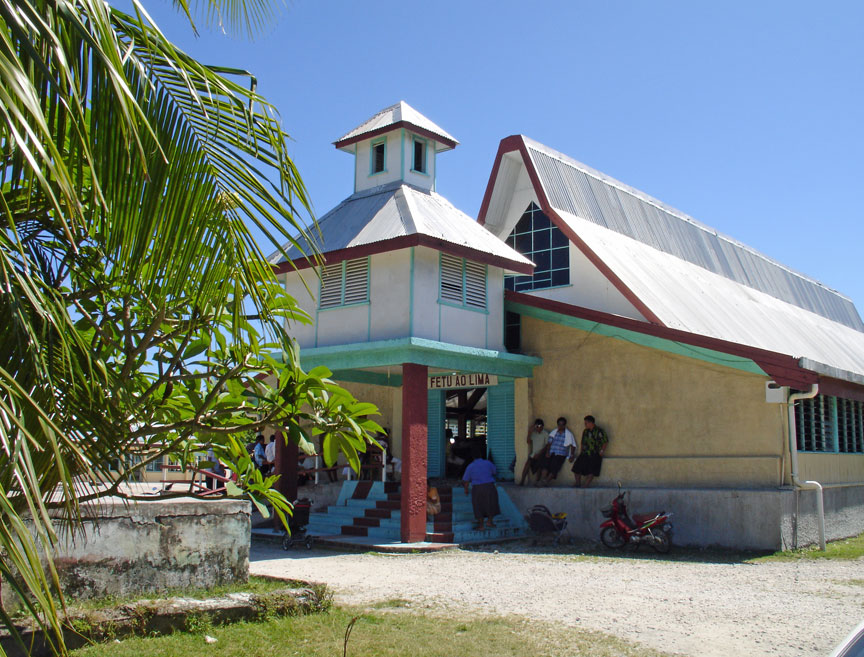 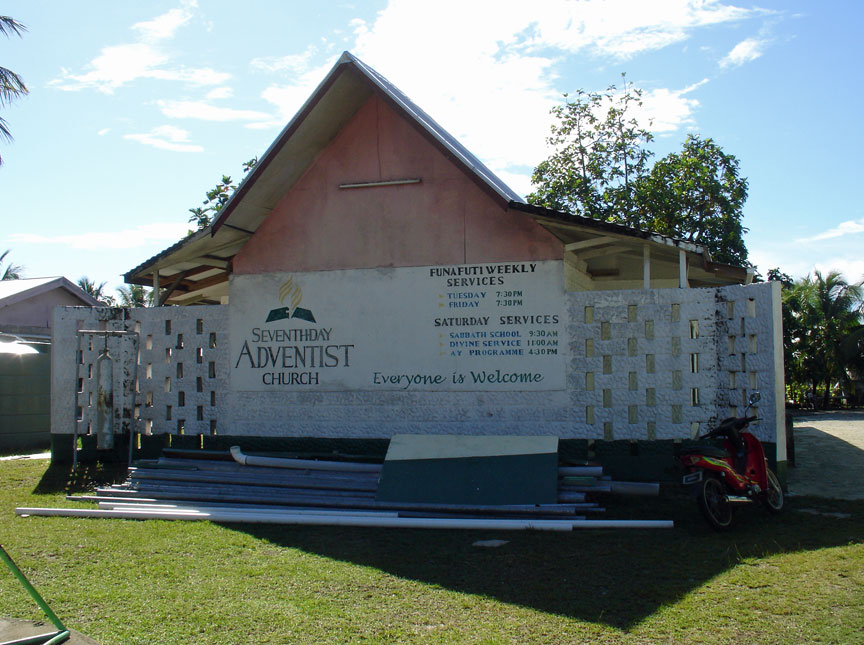 Photos of My 4 day Weekend In Tulalu